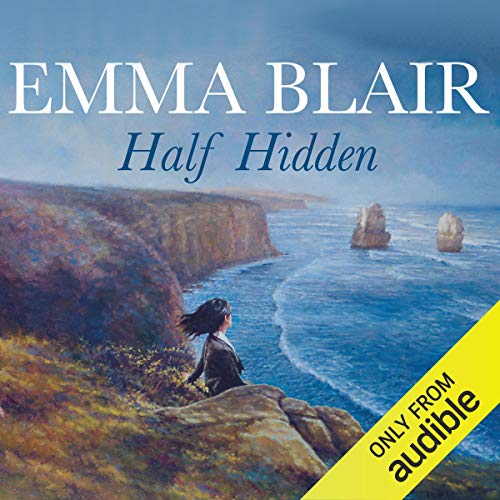 By: Emma Blair
Narrated by: Leonie Mellinger
Try for $0.00

July 1940, and Holly learns that her fiancé, Martin, has been killed at Dunkirk. Working as a nurse on Nazi-occupied Jersey, and forced to work alongside the race responsible for Martin’s death, she struggles to cope with her grief. Peter, a German doctor, befriends her as they work in the hospital’s operating theatre, and as friendship turns to love, Holly wrestles with her loyalty to Martin’s memory. But the will to love is powerful and Holly and Peter find the perfect meeting place - a deserted house called Half Hidden, deep in the countryside. Can their love survive the future together, or will the war destroy all their hopes and dreams? Read by Leonie Mellinger.

What listeners say about Half Hidden