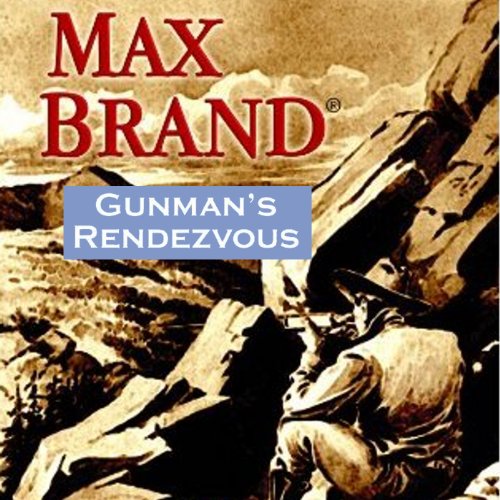 In "Gunman's Bluff," Cheyenne was challenged to a shootout by Danny and Chuck Martin. He managed to kill Danny and wound Chuck, but before he could get away, Chuck got a shot off and hit Cheyenne in the shoulder. Now Doc Lindus has told him that it might be quite some time until he has use of his right hand again, so he'd better develop his left. With the Martins out for blood, how's Cheyenne to defend himself?

In "Torridon," Paul Torridon was only seven when he was brought before John Brett. The Bretts had wiped out the Torridons and John Brett hated them all - even the boy. Unable to bring himself to kill such a young child, John leaves him to the women of the house. The poisonous hatred between the Bretts and Torridon simmered quietly until a magnificent Brett colt becomes a one-man horse - and that man is Paul Torridon.

In the title story, wealthy rancher Oliver Lane is believed to be near death. His will leaves his fortune to his drifter nephew, Sandy Lane, if he should return before a set date. If he doesn't show up, it all goes to Henry Barnes - and Barnes is not the type to leave such matters to chance.

What listeners say about Gunman's Rendezvous