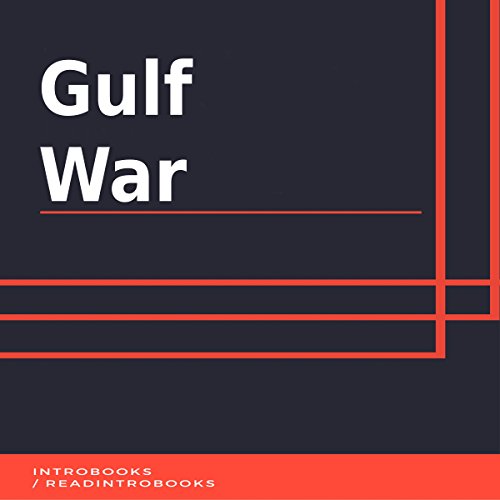 The Gulf War was war waged on Iraq which comprised of coalition forces that had 35 countries and was led by United Nations. The war was a response to Iraq's step taken to annex Kuwait. The Gulf War is also known as the Persian Gulf War. Iraq under the leadership of Saddam Hussein invaded Kuwait on August Second, 1990 with a purpose of procuring the large oil reserves of Kuwait to establish their power in the region and to annul the debt that it owed to Kuwait.