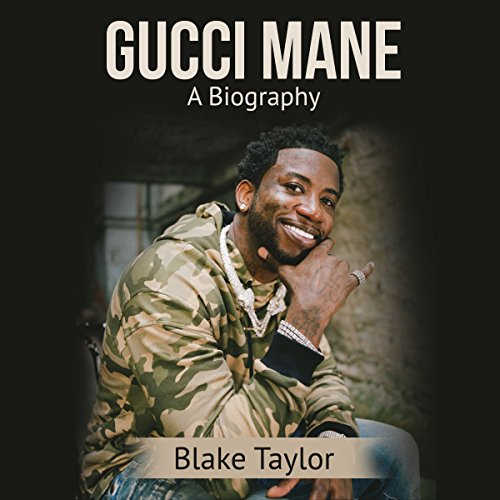 In 2005, Gucci Mane debuted with Trap House, followed by his second and third albums, Hard to Kill and Trap-A-Thon in 2006. His fourth album, Back to the Trap House was released in 2007. In 2009, Gucci Mane released his sixth studio album, The State vs. Radric Davis, which went on to become his first gold certified album. Following time spent in prison between 2014 and 2016, he re-emerged with several new retail projects, including Everybody Looking (2016), which received critical praise.

Gucci Mane has released dozens of mixtapes and has worked with artists such as Drake, Lil Wayne, Omarion, Mariah Carey and Young Thug. His 2016 collaboration with Rae Sremmurd, titled "Black Beatles", provided Gucci Mane with his first number-one single on the US Billboard Hot 100 chart. El Gato: The Human Glacier is his latest album.

On May 26, 2016 Gucci Mane was released from prison five months early when it was ruled that the five months he spent in prison waiting for his trial wasn't deducted from his sentence. The next day Gucci released the first single under his new deal with Atlantic Records "First Day Out Tha Feds". On June 3, 2016, Gucci appeared on "Champions", the first single off of GOOD Music's upcoming Cruel Winter album. On June 17, 2016, Gucci Mane made his first performance since being released from prison at Alanta via the Elan Mansion, a local club. On June 25, 2016, he announced his ninth studio album and first since his release from prison, Everybody Looking, which was released on July 22, 2016. One day later he headlined the "Gucci & Friends" concert at the Fox Theatre in Atlanta; the show featured Fetty Wap, 2 Chainz, Future and Drake.

What listeners say about Gucci Mane: A Biography