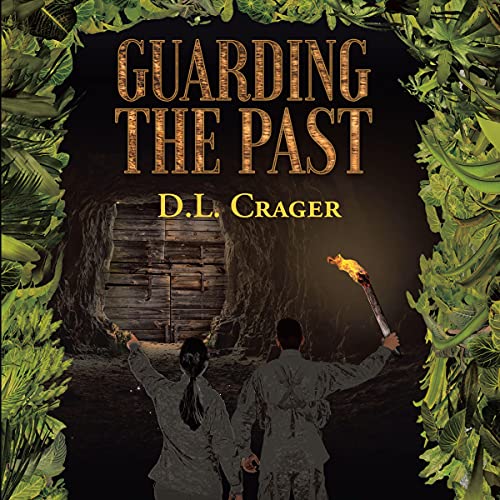 By: D L Crager
Narrated by: Jonathan Waters
Try for $0.00

Archaeologist Dr. Benjamin Maschel receives a mysterious letter inviting him to an unknown location on the other side of the world. Once there, he is quickly informed by Jahar, a wise old guardian of the descendants, that his genealogy and life's purpose is nothing he has believed to be the truth.

Hidden deep in this special of all places, these descendants of the mighty warriors of old have been guarding secret treasures for hundreds of generations ordered by King Solomon. They find out after the arrival of the archeologist, that something of far greater importance has been purposely hidden from them for the past 3,000 years right under their noses.

Battling within himself to understand what is transpiring, this new unbelievable secret completely envelops Dr. Maschel's scenes of ancient Biblical times with heroes of old, and dinosaurs roaming the earth, as a plethora of surprises leaves him bewildered about truth and myths.

Through the maze of uncovered secrets and ancient artifacts, an unexpected relationship grows between Dr. Maschel and a beautiful woman of the mighty warriors, changing their lives and the future of the world, as they both venture forward with the powerfully exposed truth from the beginning of time.

What listeners say about Guarding the Past