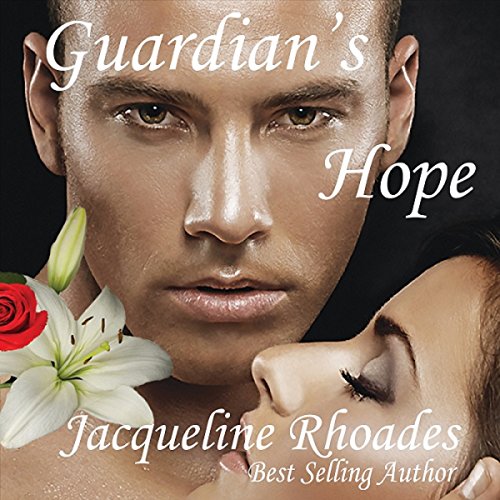 Hope Parsons has heard about the evil of demons since she was a child in the little, isolated community where she grew up. Demons were part of the outside world: demon sex, demon drink, demon music, demon women. According to her father, her mother was evil, too.

This is Hope's world until she finds a box her mother hid years ago and the remnant of a letter her runaway sister wrote, begging for help. This is the impetus she needs to embark on a journey into the world and the city, where she hopes to find her sister and learn more about her mother's legacy. Once there, she learns her father was wrong about most of the evils of the outside world. Unfortunately, he was right about one: living breathing demons are real.

Nico ad Nimeni, with his dark charm and magazine cover good looks, is a recent addition to Canaan ad Simeon's House of Guardians. As a Guardian of the Race, it's his job to protect his people, the Paenitentia - along with humankind - from the demons who cross over. But Nico knows there are other kinds of demons than those who stalk the night, like the ones that plague a man's soul and insist he stand apart.

When circumstances bring Hope to the house, she finds a place where everything she knows about good and evil is turned upside down. In this world of witches and demons, vampires and Paenitentia, she learns that things are not always what they seem and that a shy, oversized country girl can find love in the arms of a suave sophisticate.

What listeners say about Guardian's Hope

Jacqueline Rhoades has created a funny, sexy, and action packed world that I love. You'll also love the misfit house of Guardian's.

Holly Adams performance is spot on with the different accents and inflections. Especially Canaan and Nico very sexy.

Absolutely worth a credit. This is a series I will listen to again and again.

Really enjoyrd this book the plot had a good story you. Could really feel what the character were feeling

I love this series, I wish there was more.

🤞🤞 more come out, in paperback or audible