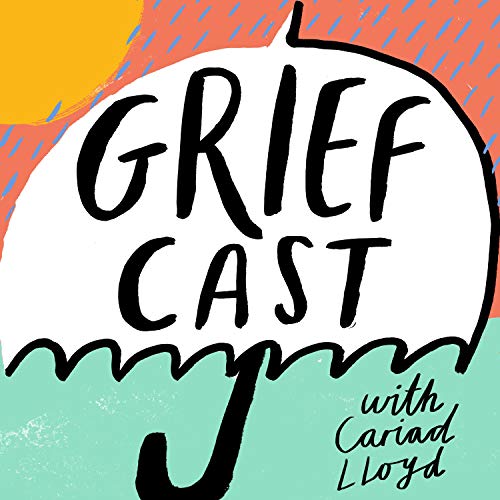 What listeners say about Griefcast

I just lost my father in May of 2020, and I am still struggling so hard with it. He lived with me for 7 almost 8 years and I had my youngest daughter. They were the BEST of friends and I hate that he's gone and she lost that. I'm so lost in grief and some days are better than others and this podcast really vocalizes what I feel. This is one club I NEVER wanted to be apart and I hate that I am. I just wish I could bring him back for 5 minutes. anyways, this is a great podcast to listen and help with the grief process. I cry off and on listening to it but it always makes me feel a tiny bit better. so thank you! ❤