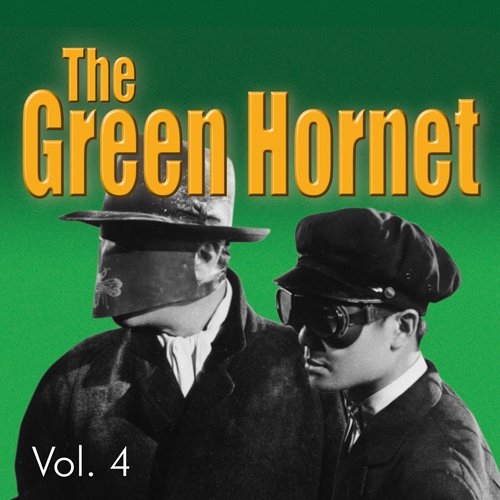 This collection of Green Hornet contains six episodes of the classic radio series:

Would you listen to Green Hornet Vol. 4 again? Why?

No doubt about it, the episodes in this collection are all worth listening to over and over again.

Why Brit Reid/the Green Hornet and Kato of coarse!

Have you listened to any of the narrator’s other performances before? How does this one compare?

Plenty, and this collection is as good as any of the rest!

Several, each of the six episodes (an increase from 5 episodes in the previous volumes) has their unforgetable moments!!

Collect all the Radio Spirits Green Hornet episodes you can, they are all awsome!!