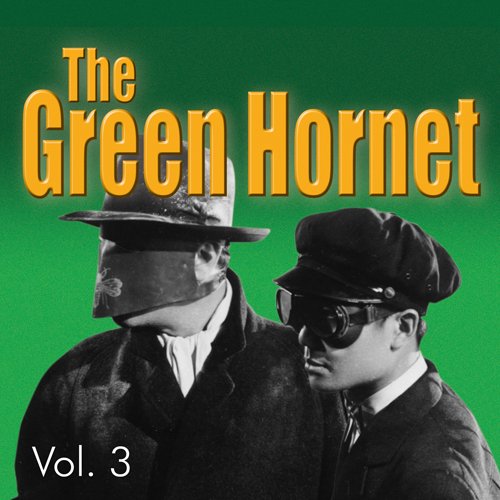 This collection of Green Hornet contains five episodes of the classic radio series:

An Excellant and Exciting Collection!

Would you listen to Green Hornet Vol. 3 again? Why?

Again and again, these episodes are amazing!

Why the Green Hornet and his detective skills, Kato was great too!

The final scene when they catch the killer.

At the end as Britt spoke of his friend and how he just knew his friend wasn't gulity. Wish more folks were that dependable these days!

A great story worth listening to again!!