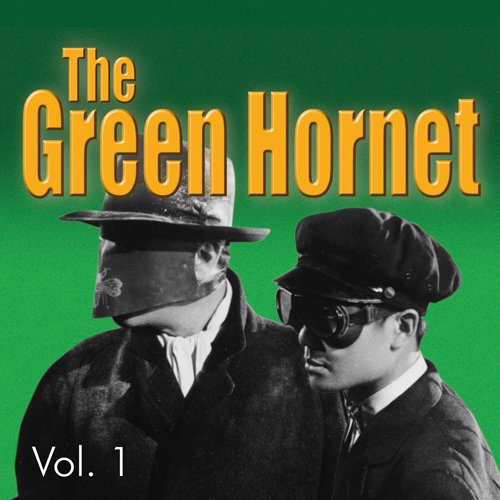 This collection of Green Hornet contains five episodes of the classic radio series:

Another Excellant Collection From Radio Spirits!

What did you love best about Green Hornet Vol. 1?

The series of episodes included in this collection are top-notch!

What was one of the most memorable moments of Green Hornet Vol. 1?

Each episode has a memorable moment!

An excellant purchase, you can't go wrong with this Radio Spirits Collection.