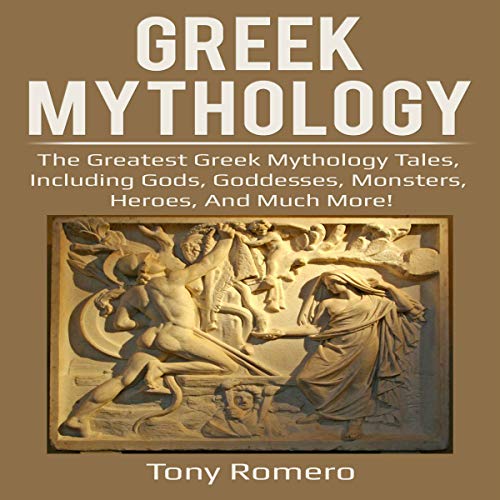 From television shows to popular young adult novels, the stories of Greek mythology are some of the most widely known and used today. These stories have captivated people for thousands of years and have been the inspiration for a countless number of poems, plays, books, TV shows, and movies.

Be entertained by the many different stories of Ancient Greece!