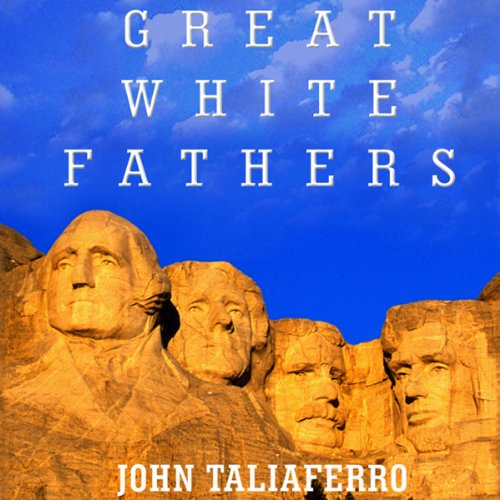 Gutzon Borglum, the sculptor of Mount Rushmore National Memorial, hoped that ten thousand years from now, when archaeologists came upon the four sixty-foot presidential heads carved in the Black Hills of South Dakota, they would have a clear and graphic understanding of American civilization.

Borglum, the child of Mormon polygamists, had an almost Ahab-like obsession with Colossalism - a scale that matched his ego and the era. He learned how to be a celebrity from Auguste Rodin; how to be a political bully from Teddy Roosevelt. He ran with the Ku Klux Klan and mingled with the rich and famous from Wall Street to Washington. Mount Rushmore was to be his crowning achievement, the newest wonder of the world, the greatest piece of public art since Phidias carved the Parthenon.

But like so many episodes in the saga of the American West, what began as a personal dream had to be bailed out by the federal government, a compromise that nearly drove Borglum mad. Nor in the end could he control how his masterpiece would be received. Nor its devastating impact on the Lakota Sioux and the remote Black Hills of South Dakota.

Great White Fathers is at once the biography of a man and the biography of a place, told through travelogue, interviews, and investigation of the unusual records that one odd American visionary left behind. It proves that the best American stories are not simple; they are complex and contradictory, at times humorous, at other times tragic.