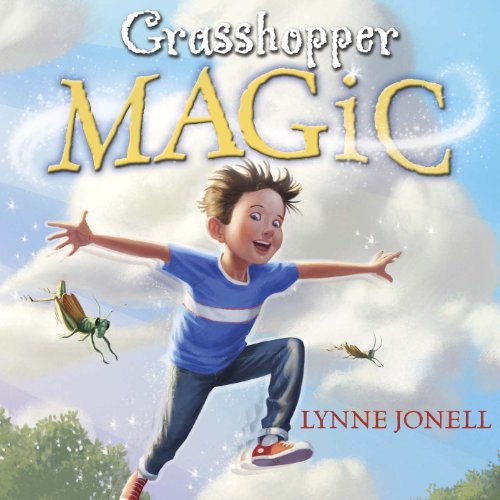 Chicken? Abner is not a chicken, no matter what his brother Derek says. But when it comes to giving a speech in front of the whole town, Abner is...well...he's more than a little nervous.

Then his sister Tate has an idea - bravery lessons. And the first one? Eat a roasted grasshopper. But Abner forgot something important. There's magic in the ground under his family's house and grasshoppers hatch from eggs laid in the ground. So what, exactly, would happen if a kid ate a grasshopper that had been soaking up magic all year long? BOING!