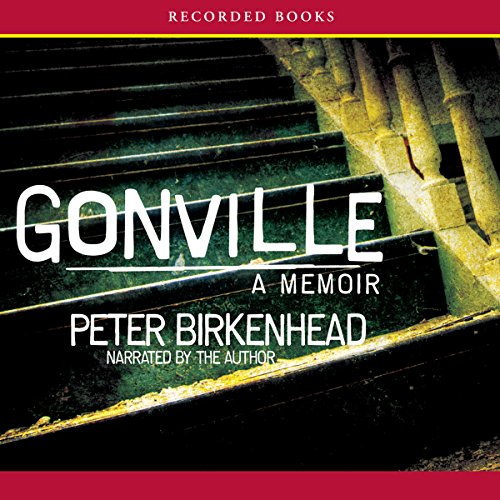 A frequent contributor to such high-profile publications as GQ and the Los Angeles Times, Peter Birkenhead is perhaps best known for his widely read essays and cultural musings on Salon.com. In Gonville, Birkenhead wields his cuts-to-the-bone prose in a memoir focusing largely on a father who is at once a magnetic personality and a violent, cruel force.

In powerful and spirited prose, he recounts a childhood spent trying to make sense of his father, who brutalized his family physically and emotionally at the same time that he enchanted them with his passion and whimsy. An avid gun collector yet an anti-war activist, a popular economics professor and a wife-swapping nudist, a leftist and a lifelong fan of the British Empire who would occasionally don an authentic pith helmet and imitate Michael Caine’s performance as the heroic Lieutenant Gonville Bromhead in the bloody war film Zulu, he was a man who could knock his young son down the stairs one day and the next cry about putting the family’s aged dog to sleep.

Gonville is light on its feet even as it deals in the darkest of family tales. It's a harrowing and often humorous story of a son coming to terms with his alternately charming, cruel, generous, and violent father.

"By turns hilarious and heartbreaking, Peter Birkenhead's Gonville is a son's-eye view of growing up with an emotional terrorist: his father. The memoir is a deft and cunning performance, told in jaunty prose which elegantly maps the geography of fear and of a child's sad little wish to be loved." ( The New Yorker)