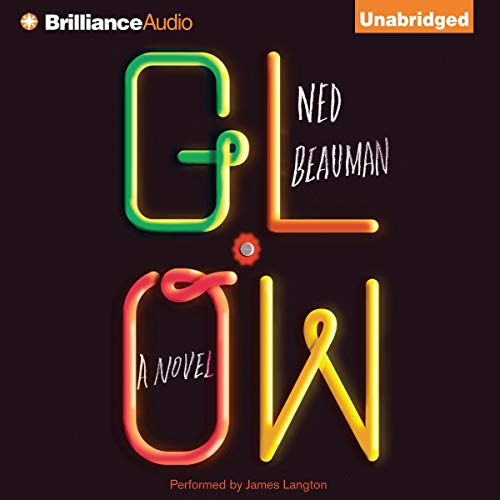 By: Ned Beauman
Narrated by: James Langton
Free with a 30-day trial

From one of England's most accomplished young writers: a taut, riveting, compulsively readable novel in which a young man (with a bizarre sleep disorder) uncovers the connections between foxes behaving oddly in London, Burmese people going missing, and glow, the newest recreational drug.

South London, May 2010: twenty-two-year-old Raf spends his days looking after Rose, a bull terrier who guards the transmitters for a pirate radio station, and his nights at raves in dingy warehouses and launderettes, where he first hears about the mysterious glow. When a good friend disappears without a trace, Raf's efforts to find him will lead gradually and then suddenly right into the thick of a massive corporate conspiracy. And along the way, he falls in love with a stunningly beautiful young woman, only to discover that there is far more to Cherish than meets the eye.

Combining the pace, drama, and explosive plot twists of a thriller with his trademark intellectual, linguistic, and comedic pyrotechnics, Glow is Ned Beauman's most compelling and virtuosic novel yet.

©2014 Ned Beauman (P)2014 Brilliance Audio, all rights reserved. Recorded by arrangement with Alfred A. Knopf, an imprint of The Knopf Doubleday Publishing Group, a division of Random House LLC.

What listeners say about Glow

In general, this was a good book; well-narrated, good characters and elements of a good story. I particularly enjoyed the technical aspects of how drugs effect your brain. The way the story/sub-plots came together and all the convoluted turns were very confusing. I believe the author was trying to present a larger message on the economic effect of the drug trade to supposed honest companies and governments, but it was lost on me.
I did like it though.