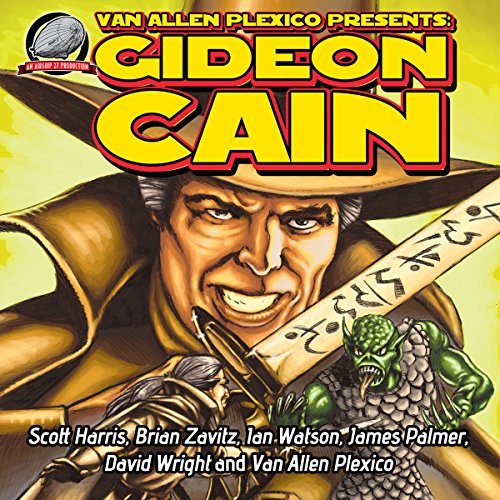 What listeners say about Gideon Cain

If you're a fan of Robert E. Howard's Solomon Kane, or sword and sorcery, then you'll probably enjoy these tales of Gideon Cain. I hope for more of his adventures in the future, or other characters based on Howard's creations. Narrator was good, read well, but audiobook was poorly edited.