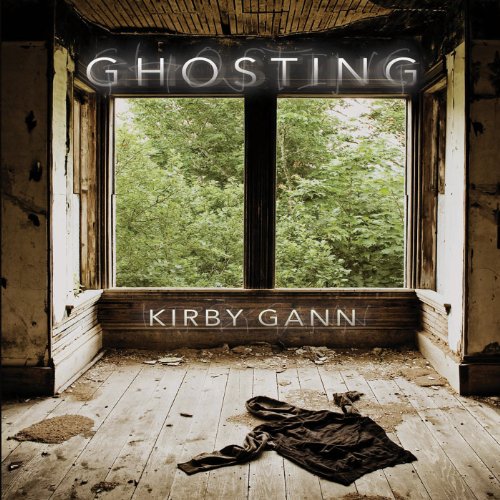 A dying drug kingpin enslaved to the memory of his dead wife; a young woman torn between a promising future and the hardscrabble world she grew up in; a mother willing to do anything to fuel her addiction to pills; and her youngest son, searching for the truth behind his older brother's disappearance, are just some of the unforgettable characters that populate Ghosting, Kirby Gann's lush and lyrical novel of family and community, and the ties that can both bond and betray.

Fleece Skaggs has disappeared, along with drug dealer Lawrence Gruel's reefer harvest. Deciding that the best way to discover what happened to his older brother is to take his place as a drug runner for Gruel, James Cole plunges into a dark underworld of drugs, violence, and long hidden family secrets, where discovering what happened to his brother could cost him his life.

A genre-subverting literary mystery told from the alternating viewpoint of different characters, Ghosting is both a simple quest for the truth - what exactly happened to Fleece Skaggs? - and a complex consideration of human frailty.