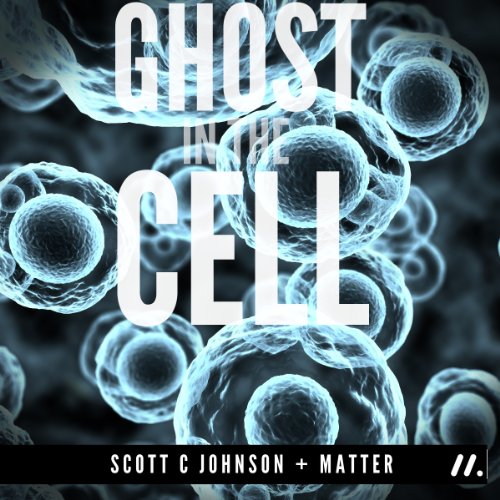 Ghost in the Cell

Ghost in the Cell

With a violent, alcoholic mother and a father who committed suicide when she was just a baby, Yokia Mason's life has never been easy. And after a childhood in which she and her siblings were subjected to vicious beatings and abuse, some of her family also turned to violence and crime.

How do we make sense of a life like Yokia's? Scientists have spent decades trying, and their focus has been the complex sociology of urban life. But now a small band of researchers is claiming that biology plays a vitally important role. It's a controversial idea, but the aim is not to resurrect the horrors of eugenics. Instead, the researchers are arguing instead that childhood traumas can leave an imprint on a victim's cells, affecting not only their lives and abilities on a genetic level, but potentially those of their children too.

Author Scott Johnson has reported from Afghanistan, Iraq and central Africa. In the fifth story from experimental publisher MATTER, he weaves the extraordinary story of Yokia's life into an examination of new results from the science of epigenetics - a field that may change the way we think about child abuse, mental illness and violence forever.