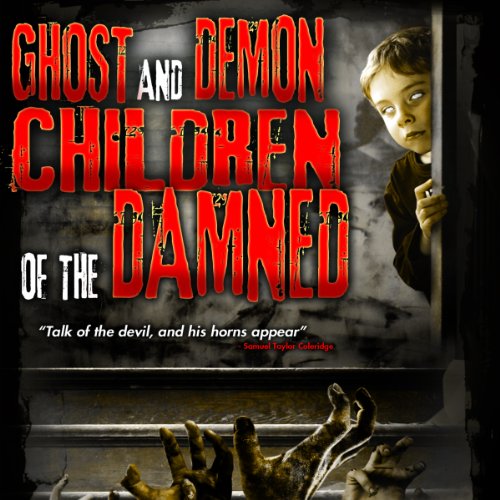 Ghost and Demon Children of the Damned

Ghosts and demons send chills up your spine, but there is something extra disturbing when they are children! Carved through the hillside, off a rural road in Niagara Falls, lies an abandoned underground passage known as “The Screaming Tunnel.” Legend claims that years ago, an eight-year-old girl was burned alive inside this tunnel by her psychopathic father. Since that day, her ghost has appeared screaming whenever any brave souls venture inside the tunnel after dark and lights a match.

The staff members of Ottawa’s historic Duford House museum have noticed some very unusual occurrences surrounding two antique dolls. Regardless of where these dolls are displayed they continually fall to the floor, or actually vanish for hours at a time, only to be found later in a different part of the house. Who is the young girl seen around these dolls, only to disappear as quickly as she comes?

The Mathers House in Burnaby, British Columbia was once the home to Benedictine Monks, until it was purchased by a religious cult. Now a pottery studio, the artists have often seen the ghosts of children playing in various rooms. It is likely that these children were the ones that the cult leader abused and tortured during the years they lived there. This comprehensive collection of cases features Canada’s Children of the Damned.

What listeners say about Ghost and Demon Children of the Damned

There was more "creepy music" than there was stories. This sucked! Audible shouldn't even allow this to be in its list of purchases.