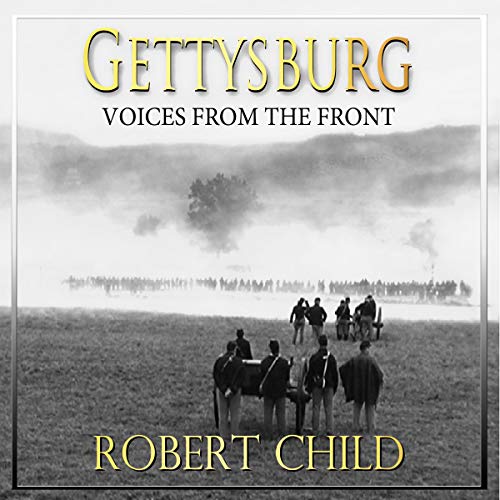 Gettysburg: Voices from the Front

A stirring collection of first-hand accounts from Privates on up to the commanding Generals at the Battle of Gettysburg woven into a dramatic and compelling narrative. The reader is transported back to the chaos and uncertainty of the sweltering first three days of July 1863 when Lee's Army of Northern Virginia invaded the North threatening Philadelphia, Baltimore and Washington itself. Soldiers on both sides gave everything they had believing that Gettysburg would be the final epic battle in an already long and terrible war.

What listeners say about Gettysburg: Voices from the Front