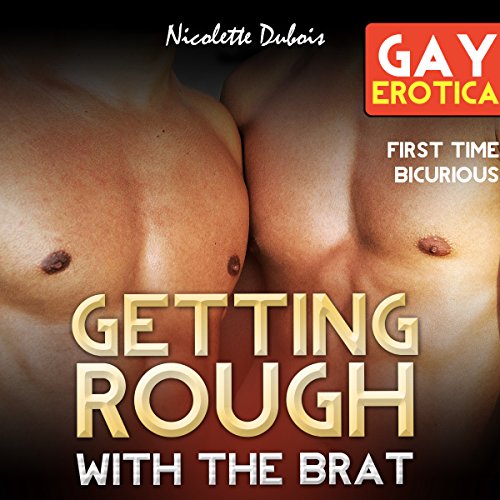 Getting Rough with the Brat

By: Nicolette Dubois
Narrated by: Keith Jacks
Try for $0.00

Brad Haley was a famed psychic who, one night during his show, met someone unexpected who managed to turn his world upside down. It wasn't like him to find himself attracted to another man, but something seemed to be taking him over and the more he attempted to read this man, the more drawn he was to him.

After the show, he runs into this mysterious and attractive young man. It isn't long before the psychic's pants are on the floor and the brat starts to show him what being gay is all about. This young alpha is about to dominate Brad like never before and show him pleasures he didn't think were possible.

What Brad will discover later will not only shock him, but will also satisfy his innermost yearnings.

What listeners say about Getting Rough with the Brat