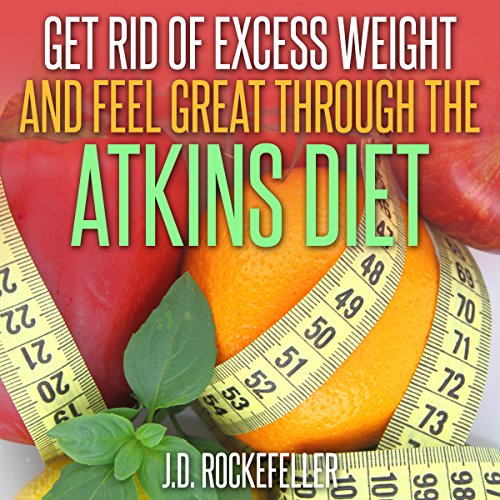 Are you finding it difficult to lose weight? If yes, you need to try out the Atkins diet.

The Atkins diet was promoted by Robert Atkins, who was so impressed by a research paper titled "Weight Reduction" he read in the Journal of American Medical Association that he decided to try it out on himself. It worked in helping him reduce his weight, and he decided to introduce it to other people as well.

The Atkins diet has been criticized and applauded at the same time. But the fact that it has survived for over 30 years shows that it does work, and it has helped many people lose weight as well as maintain their ideal weight.

This guide will introduce to you the concept of how the Atkins diet works, the different phases of the diet, how you can incorporate it in your daily schedule while eating in or eating out, and how it can provide benefits for your health.

So, let's get started and lose some weight!

This book explains the basics but doesn't provide meal plans to help you accomplish 20 carbs a day.

Awful. Don't waste your money. Not even much information. I want a refund badly read