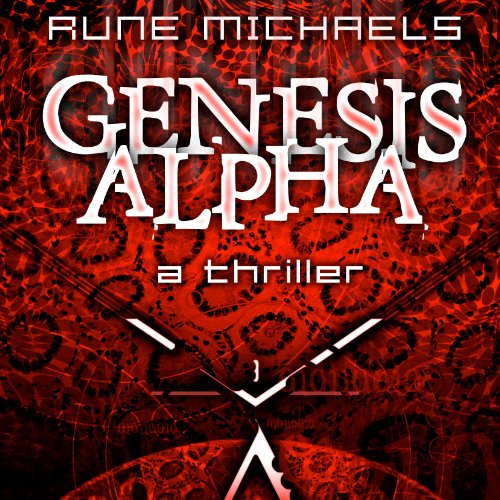 Josh worships his older brother, Max. They look alike, they talk alike, and they both have the same interests, including their favorite massively multiplayer online role-playing game, Genesis Alpha. But Josh and Max have an even deeper connection. Because Josh was born for a reason. It was Josh's stem cells, harvested when Josh was newly born, that saved his dying older brother's life.

Now that same beloved older brother is arrested, accused of the brutal murder of a teenage girl. Josh is bewildered. Is Max really a monster? Or is all of this a terrible mistake? And if the worst is true and Max is guilty, does that mean Josh is guilty, too? After all, Max wouldn't exist without him. But this is only the beginning. Before long, Josh will come to a number of searing revelations - revelations that have dire implications not only for Max's future, but for Josh's, as well.

Rune Michaels explodes onto the teen literature scene with this gripping, chilling debut - a compelling picture of the intersection where science, family, and morality collide.