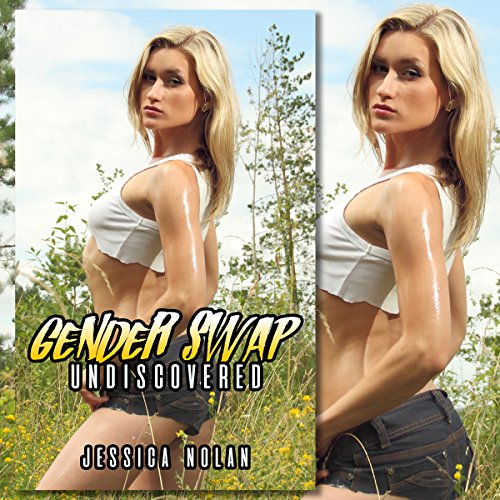 Jim has loved exploring the unknown ever since he was young, particularly the dark and fascinating depths of caves that lie just below the earth's surface. Now, he's grown into a seasoned professional, mapping out these underground labyrinths for the United States government.

But when Jim gets stung by an unknown creature in a cave that's been sealed off for millions of years, he quickly realizes that he might've bitten off more than he can chew. There's no telling what this venom could've evolved to do in the name of reproductive survival.

Jim finds out first hand the next morning, when he awakens in his cabin as a gorgeous woman with an insatiable sexual appetite.