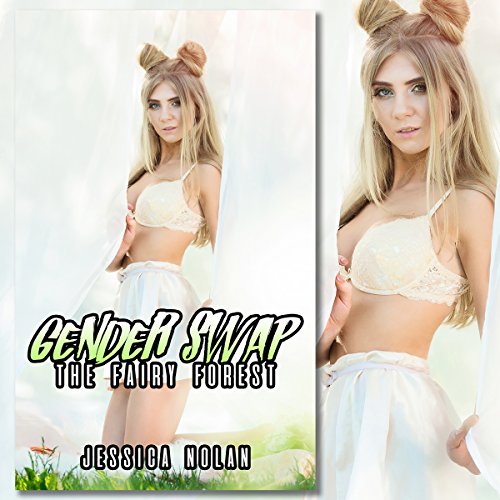 Mitch is a novelist on the verge of finishing his latest book, but he's having a hard time crossing the finish line. You'd think that the lush Irish countryside would be enough to inspire him, but the writer's block is potent.

After expressing his frustration at the local tavern, the bartender tells Mitch about a local legend of fairies in the nearby woods; fairies who are always willing to help folks out for a steep and mischievous trade.

Mitch soon confronts these mythical creatures, who suggest he take a look at his story from a feminine perspective. Now, the man has transformed into a beautiful young woman, but what he didn't count on was the overwhelming arousal that came with it.

When a handsome, rugged hiker shows up, Mitch will learn more about his brand new body than he ever expected!

Narrator spoke way too fast trying to get the story read. Very disappointed in the narrative and the story itself was just too quick and sex scene was actually just wan bam. Not really recommended