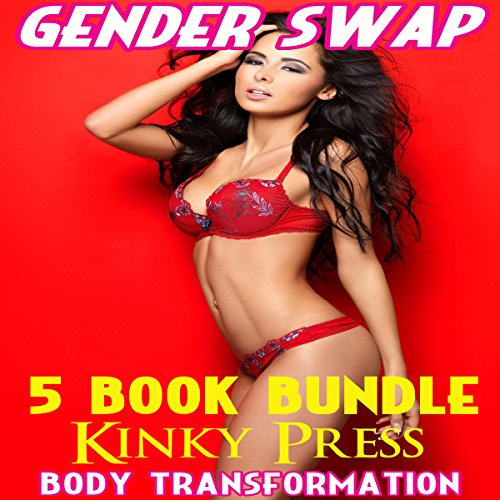 What would you do if you went to sleep as a 40-year-old man and woke up in the body of a 19-year-old woman?

Swapped for the Service:

The army is in need of a few good men...to turn into women for the service of the troops!

Mark never really believed in magic. That means he didn't have a problem with volunteering when his friends suggested he step into the circle they drew on the floor of that abandoned warehouse. Strange symbols littered the area in the exact pattern they had found on that strange Online forum.

What would you do if you wanted nothing to do with what was dangling between your legs? How far would you go? How much humiliation would you suffer?

Swapped by a Bully:

Bullies grow up - and not all of them change. Peter has bulked up since his younger days. A chance meeting with a bully from his past leaves him with no doubt he now has the upper hand. They step outside for one last brawl, but his bully speaks, and Peter is enthralled. He finds himself unable to deny his bully any request, and he learns humiliation all over again.

PSA: These stories contain men in women’s bodies. There will be fingers, rods, and plastic molds shoved into places - and they never knew how good women have it. There will be satisfaction by wives, multiple men at once, groups of hot men in cold showers, and uniformed soldiers, and newfound innocence will be removed by a stranger's stiff piston. These characters will take it all - on his knees, on her back, bent over - and it will be given freely. Except for one man who does not get his way - and one who does. One is not eager to become a woman and give it all, but the other is fully expecting compliance. And he will get it. There will be mindless submission to men with complete mastery.