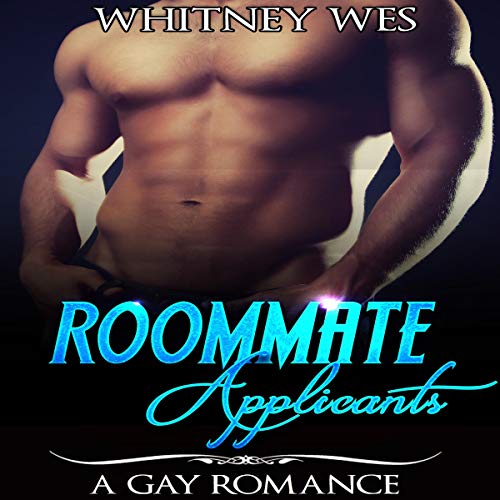 By the time he got done cleaning up he looked at the clock and saw that it was almost noon time. He had time enough to take a shower and clean up himself. He took out a pair of shorts and a tight tank top that showed off his hard chest and the muscles on his arms - hoping that he was going to impress Jordan sexually. That was the reasoning behind it as he smiled and looked at himself in the bathroom mirror.

Warning - This book contains steamy romance scenes and is suitable for 18+ only.

not worth paying for

The robotic voice was boring and distracted from the story. Would have been better listening to a strong male voice narration.
Reminds me of the FIRST HAND booklets full of short stories with hot plots for a quick release.