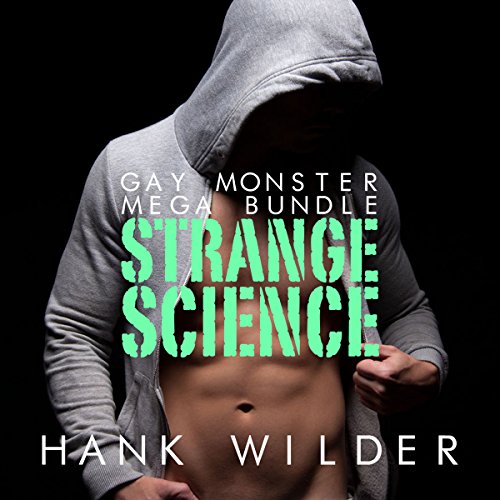 Even with a degree in mechanical engineering, Garrett's having trouble finding a job, and his savings are quickly wearing thin. But when he answers an online add looking for an engineer, he has no idea how much his life will change.

Marco's friend, Jesse, has been acting a little strange. While participating in a sleep study, Jesse claims to be consistently visited by the boogeymen from his childhood: tall pale men with black eyes and razor sharp teeth. Exhausted and scared, Jesse asks Marco to take his place for just one night during the study.

Following a terrible string of bad luck in Las Vegas, Johnny and his friends find themselves stranded without any gas in the middle of the Nevada desert. Not heeding the warning of a nuclear test site, things go from bad to worse when Johnny finds himself captured by gay mutants.