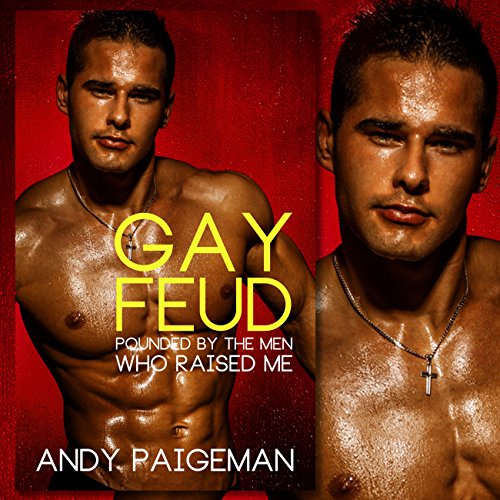 Gay Feud: Pounded by the Men Who Raised Me

Julian is torn between two feuding groups, pressured after a bitter divorce to support the women who raised him over the men. Unfortunately he's also developed a gay crush on the man of the house, which complicates things even further and makes picking a side impossible.

This is a very explicit short story of gay taboo words that will keep your heart racing.

What listeners say about Gay Feud: Pounded by the Men Who Raised Me