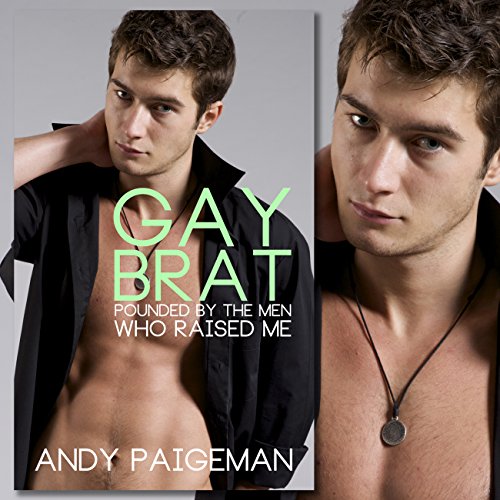 Lance is a bad, bad boy but, after years of making life a living hell for the man who raised him, he's ready to change his ways. Now a hot 20-year-old gay man who is ready to start fresh in college, Lance realizes that he owes the man of the house one big apology if he's ever going to finally shed his bratty ways.

But after getting arrested on the way to his big apology dinner, Lance finds himself in the middle of one final night of debauchery with the men who raised him.

This very explicit short story is a 4,500+ sizzling taboo words that will keep your heart racing.

What listeners say about Gay Brat