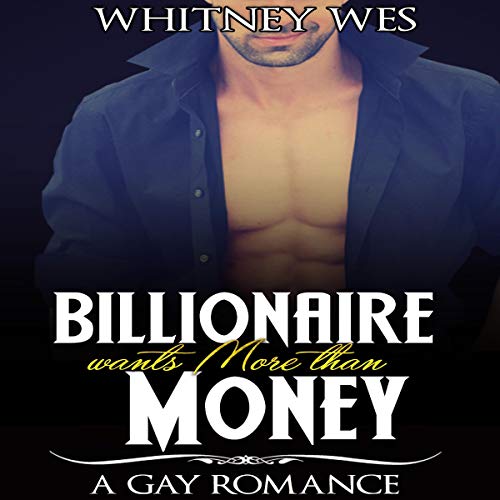 Fred hadn't planned on being so long in the tub, he hadn't planned on being late and he hadn't planned on Garret not hearing him holler as loud as he possibly could. Fred muttered under his breath as he quickly made his way down the stairs, hearing the doorbell ring for a third time. Fred was praying that the mystery man wouldn't think it was a joke, that he would be there on the other side of the door when he finally reached it. Fred was out of breath from racing down the stairs. He stood by the door seeing that whoever was on the other side was still there. He took a few deep breaths calming himself down until his breathing returned to normal. Hearing the doorbell ringing in his ear for the fourth time now.

“I'm coming.” Fred said in a normal voice as he reached out for the doorknob. He turned the knob and opened it. What he saw was surprising in itself and his mouth dropped from the shock of who he saw.

Warning: This book contains steamy romance scenes and is suitable for 18+ only.

Click the “buy now” button above to get started listening!