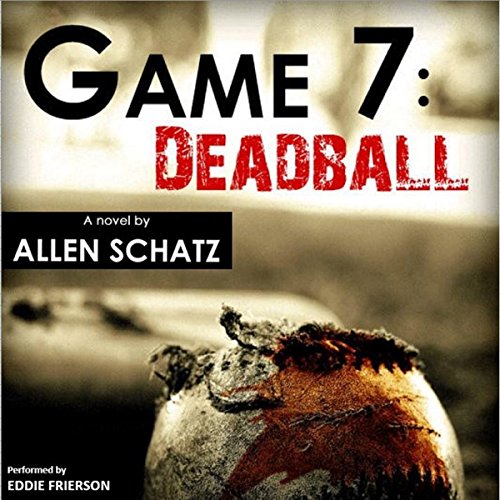 By: Allen Schatz
Narrated by: Eddie Frierson
Try for $0.00

Secrets, lies, and revenge provide the sparks that ignite a fiery collision between past and present....

A puzzle takes shape as baseball's World Series unfolds, but the pieces don't fit: a string of missing women, strange threats, gambling problems, kidnappings, and relationships long dormant are all somehow connected, but Marshall Connors - major league umpire - may run out of time before he can solve the mystery.

Marshall's season has ended, and he is looking forward to post-season plans that include time in Florida, first helping his mentor teach an umpire training class, followed by a lot of sun. Those plans are cut short when Marshall is given a surprise assignment to work the World Series as crew chief, but the real reason is not discovered until he is neck-deep in trouble.

The sudden change in plans rekindles a relationship with the O'Hara family - Terry, major league pitcher and game one starter in the Series; Michael, Terry's father and former major-leaguer; and Samantha, Terry's mother and Michael's ex-wife - but Marshall quickly realizes some things truly are better left alone.

As the Series plays out, so does the truth behind long-buried O'Hara family secrets, and Marshall is caught in a storm that threatens to destroy him and those he loves. With the help of his best friend, Thomas Hillsborough - ex-CIA spy - Marshall fights to solve the puzzle before the Series reaches its climax in Game 7: Dead Ball, the ultimate contest of survival.