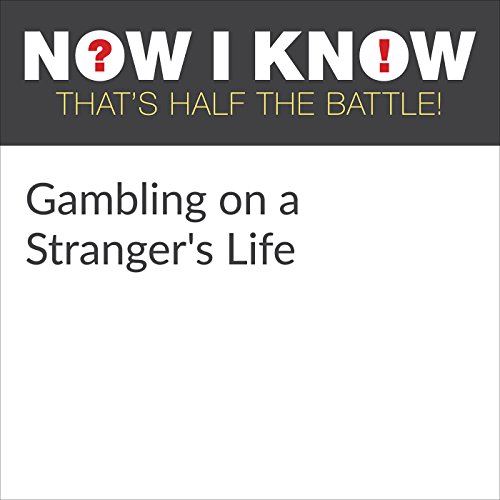 Gambling on a Stranger's Life

In 1984, a Michigan man named Donald Magett won the big one – the Michigan Lottery's $1,000 Cash for Life scratch off game. He was 41 or 42 years old at the time, and while the monthly prize (paid in $12,000 annual chunks) wasn't quite "quit your job" money, it certainly sounded like he was on his way to financial security. Alas, that was not the case. In 2005, the U.S. Department of Labor sued Magett, claiming that his company, under his lead, had misused more than half a million dollars of other people's retirement plan assets. Magett was convicted – costing him just about everything – and served some jail time. In 2005, he declared bankruptcy.

What listeners say about Gambling on a Stranger's Life