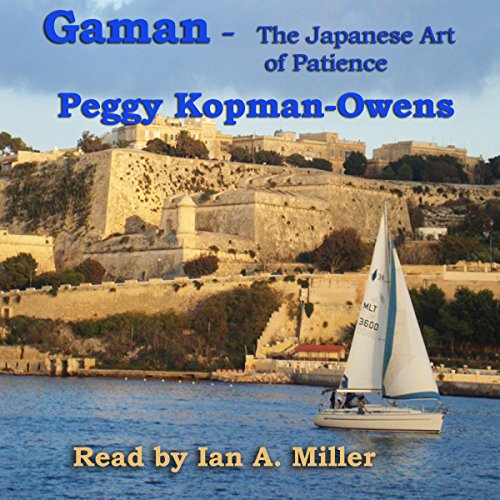 Gaman: The Japanese Art of Patience

Who knew? Spies read! Danger awaits best friends on the island of Malta, where one will be accused of murder and the other of being a spy on the run. A missing journalist cannot tell the world he is still alive by becoming a mystery writer's alibi. Hiromi comes back to Paris to settle an old score, but discovers her target is now hiding on the island of Malta. Finally! A chance to neutralize the rogue agent and capture the mystery writer who hides agency secrets in his novels.

What listeners say about Gaman: The Japanese Art of Patience