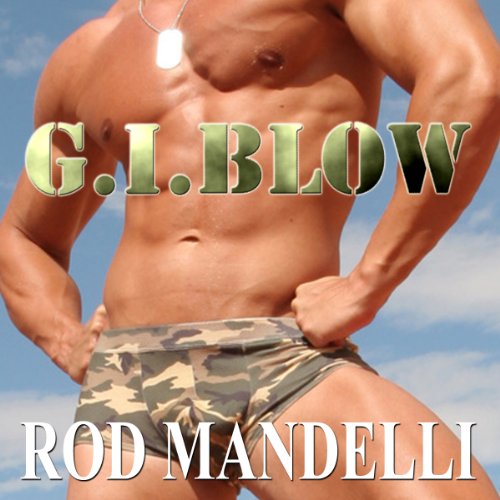 Alone in the deserted barracks, a tough and imposing Drill Instructor demands boot and foot worship from an eager recruit. The DI then teaches the recruit that the proper way to perform a military push-up involves a removed uniform and a willing mouth (among other body parts).

What listeners say about G.I. Blow