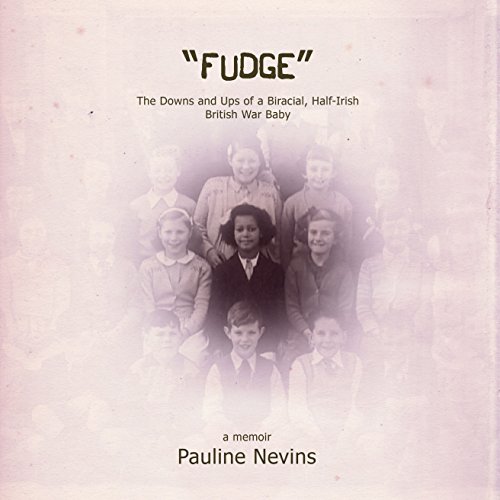 "Fudge" is the kindest nickname given to a half-Black child born smack in the middle of a family of eight children who were not only White, they were Irish. This memoir shares experiences of one of more than 1,000 mixed-race children, many of whom grew up conflicted about their racial identity and feeling abandoned by their Black American military fathers stationed throughout Great Britain during World War II.

What listeners say about "Fudge"

This is a memoir written by a very successful lady who had been raised in the UK after World War II in an interesting family that did not have much money. It is well written and inspiring.