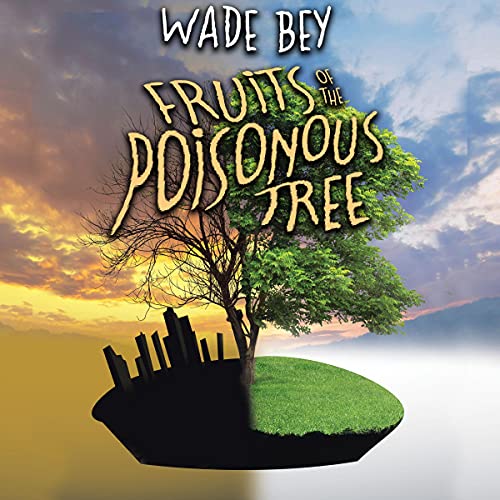 Fruits of the Poisonous Tree

In 1997, Chicago’s street gangs were highly organized, and the Ida B. Wells housing projects were one of the most dangerous in the nation. Two brothers, Carl and Tommy, were born into a world of hell and chaos, fighting every day to survive living with drugs - addicted parents. A child’s innocence was a small price to pay in order to secure the next fix. Abandoned by their mother after their father’s incarceration, they turned to their friend Lucky and joined the Gangster Disciples.

What listeners say about Fruits of the Poisonous Tree