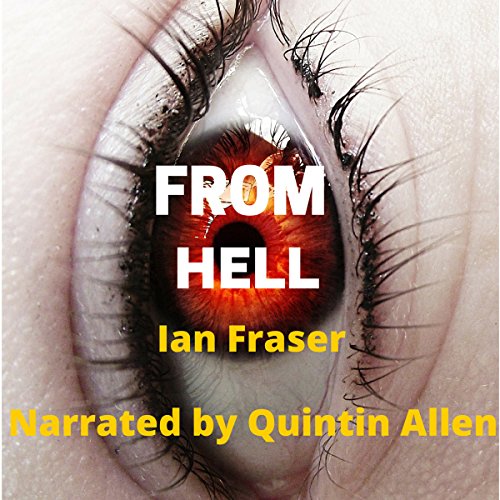 In a future time, an anarchic adventure takes place. When the queen botches a magic spell, Beezle, a cheerful demon is dispatched from hell to collect her soul. Instead he falls in love with her daughter. Eager for an adventure and challenge, Beezle relinquishes his magical powers, disguises himself as a woman, and sets out to catch the princess. But can he survive without his magic in a country ravaged by violence and on the brink of war? And what will he do without his favorite wobbly bits?

Ian Fraser is a South African writer and playwright, now a permanent resident in the US. His memoir, My Own Private Orchestra, was published by Penguin (South Africa) in 1993 and was nominated for the CNA Literary Awards.

His plays have been professionally and successfully produced by theatre companies in South Africa, the US, and elsewhere. Most recently, his work was staged at the Brown/Trinity Playwrights Repertory Theatre in Providence, Rhode Island; at the Garioch Theatre Festival in the United Kingdom; and by Playwrights Round Table in Orlando, Florida. In 2007, he won the AcidTheatre "Freedom of Speech" Monologue Competition in the UK.