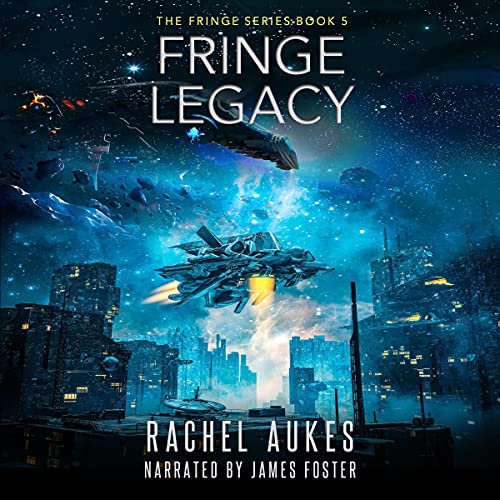 By: Rachel Aukes
Narrated by: James Anderson Foster
Try for $0.00

The colonies won their independence. But they are not at peace.

When Aramis Reyne is nearly killed, he turns the tables and hunts the hunters. He learns things are not as they seem. When Critch disappears, he must make an impossible rescue. If Reyne fails, the Alliance will fall. War will claim the colonies once again.

The race is on, and time is running out.

What listeners say about Fringe Legacy