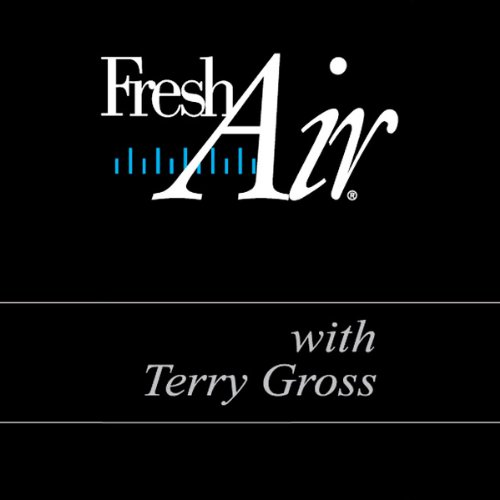 Sheryl Crow performs in the studio solo, and with her band. Her new album, Detours, is her sixth studio album. It's also the most politically and personally outspoken record of her career. The first single from the album is "Shine over Babylon", which she describes as a "battle song in the face of fear" over our complicated and troubled times. Crow has had an eventful last few years. She split from her partner, Lance Armstrong, battled breast cancer, and adopted a baby boy.