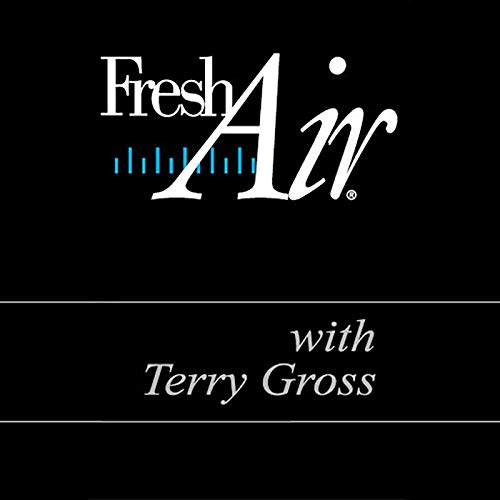 Comedian and political satirist Al Franken and actor Benicio Del Toro on this edition of Fresh Air. In December, Franken was part of a USO tour performing for troops in Iraq, Afghanistan, Uzbekistan, and Kuwait. The tour lasted eight days, and he returned Christmas Day. He'll talk about the tour and do some of his routine from it. Franken's books include Lies and the Lying Liars Who Tell Them: A Fair and Balanced Look at the Right and Rush Limbaugh Is a Big Fat Idiot. Franken is an alumnus of Saturday Night Live, where his most memorable character was the simpering self-help sap Stuart Smalley. Benicio Del Toro, the Puerto Rican-born actor, is currently starring in 21 Grams opposite Sean Penn and Naomi Watts. His other films include Traffic, The Usual Suspects, and Snatch. (Broadcast Date: January 6, 2004)