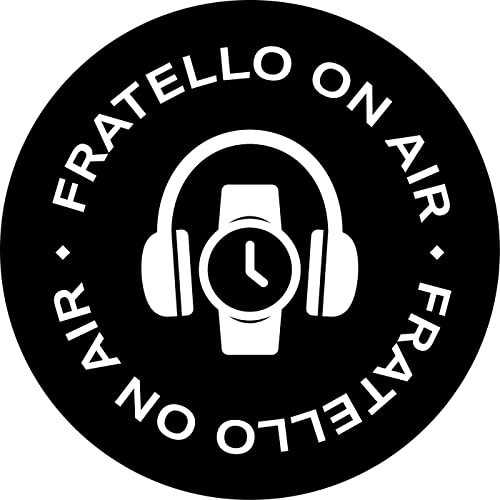 What listeners say about Fratello.com