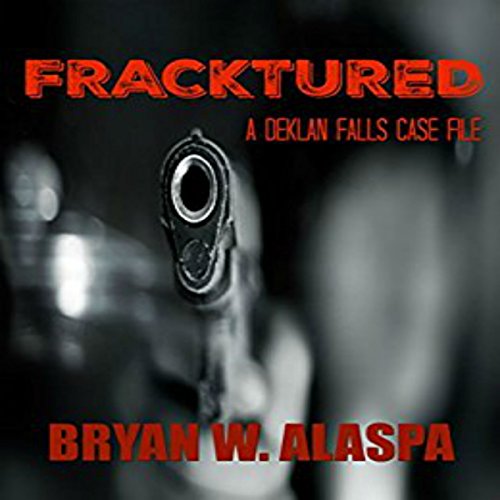 The second novel in the Deklan Falls mystery series.

Deklan Falls, private investigator and former cop, is sober for the first time in a long time. These days he's a millionaire, but also still works for the DA's office in the Ohio city of Oldtowne. He works to try to clean up the police force while also hoping to stop the coming gang war that threatens to destroy the city. It's a tough life, but he likes it that way.

Now, a billionaire industrialist is bringing the process known as fracking to Oldtowne with the promise of jobs and prosperity. Not everyone is happy about that, and the earthquakes Oldtowne has been having seem to indicate they might have reason to not be happy. Threats have been made, and the DA wants Deklan Falls to figure out who's threatening and why.

What listeners say about Fracktured: A Deklan Falls Case File