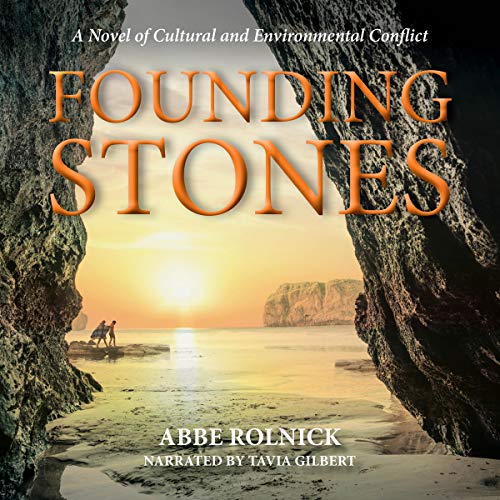 By: Abbe Rolnick
Narrated by: Tavia Gilbert
Try for $0.00

Part coming of age, part political intrigue, Founding Stones questions what it means to be a citizen of the world.

Trouble simmers in a small Pacific Northwest town when generations of secrets collide. Hannah, the daughter of the largest berry farmer in the county, searches for her voice after her twin sister dies of cancer. She jumps into the controversy around immigrant workers at the farm, and naively causes further problems. Her boyfriend, Luis, forced to live without his deported family, seeks his place within the American dream. His elderly friend, Joseph, an undocumented immigrant from Russia, emerges from seclusion to confront an old vendetta and protect his mushroom cure for cancer and his prototype of a light silk-titanium airplane wing from outside forces.

What listeners say about Founding Stones