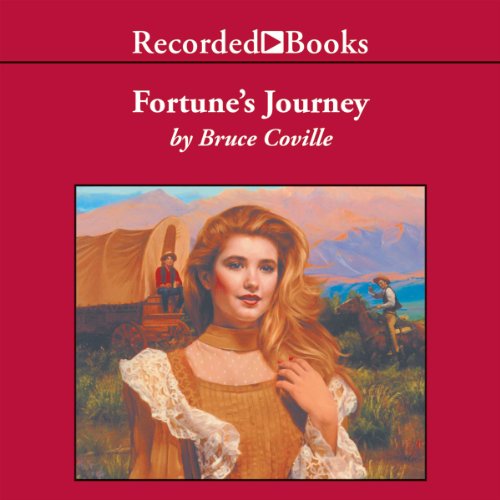 Keeping her promise to her dying father, young Fortune Plunkett is leading his acting troupe west. But fulfilling his dream of establishing a successful theater in San Francisco is an immense challenge for someone who is only 16. Since Plunkett’s Players have joined a wagon train, they have had one adventure after another. Fortune has almost died in a fire, drowned in a flood, and slid over the edge of a cliff with their wagon. Despite the danger, she has managed to find romance with a stranger whose real identity will surprise everyone in the troupe. Set in the excitement of the gold rush era, this historical adventure is a creative take on early western expansion. Christina Moore’s animated narration makes it a pleasure to tag along on Fortune’s trip.