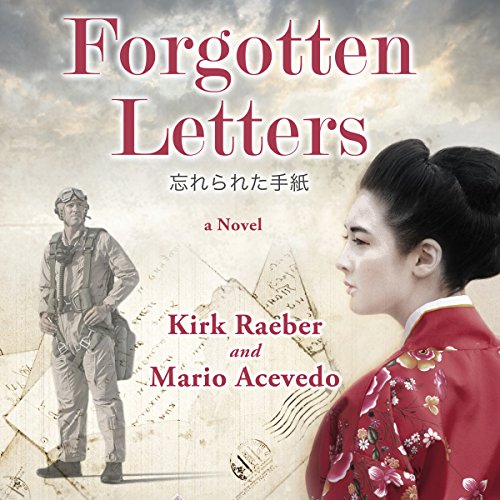 A trove of forgotten letters reveals a love that defied a world war.

In 1924, eight-year-old Robert Campbell accompanies his missionary parents to Japan where he befriends a young Makiko Asakawa. Robert enjoys his life there, but the dark tides of war are rising, and it won't be long before foreigners are forced to leave Japan.

Torn from the people Robert has come to think of as family, he stays in contact by exchanging letters with Makiko, letters that soon show their relationship is blossoming into something much more than friendship.

The outbreak of total war sweeps all before it, and when correspondence ends with no explanation, Robert fears the worst. He will do anything to find Makiko, even launch himself headfirst into a conflict that is consuming the world. Turmoil and tragedy threaten his every step, but no risk is too great to prove that love conquers all.

What listeners say about Forgotten Letters

Great story of down to Earth folks! Can't wait for more from this author!