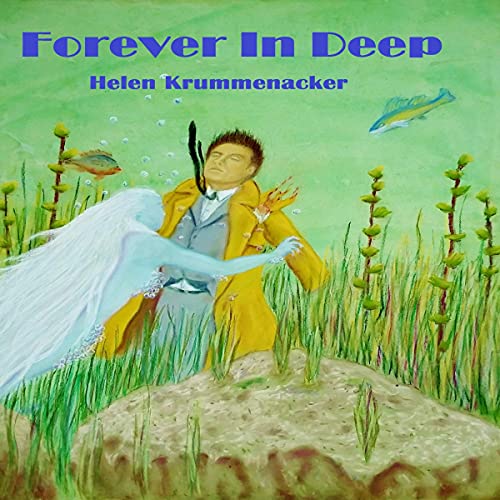 Rafael Jones is always a little out of his depth in rural settings, but he's not just a detective, he's also undead. He can't ignore the call from the Saratoga County coroner when she mentions the bite marks found on several drowning victims during the spring and summer of 1947.

However, he knows his weaknesses (sunlight, running water, and a woeful lack of country manners), so he isn't working alone. His slowly developing powers and quick wits may not be a match for something old, strong in magic, and completely cursed.

What listeners say about Forever in Deep