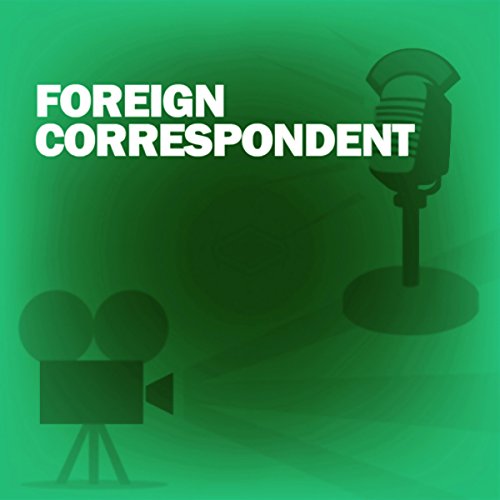 By: Academy Award Theatre
Narrated by: Joseph Cotten
Try for $0.00

This radio dramatization of the classic Hitchcock movie originally aired on July 24, 1946.

Academy Award Theatre featured the stars of Hollywood recreating some of their most unforgettable roles. A success with critics and audiences alike, this half-hour program presented radio adaptations of movies that had been nominated for or had won Academy Awards. These high-quality productions often used not only the film's original casts, but their directors as well. The show was first broadcast on March 30, 1946, but unfortunately the high costs of these lavish radio plays limited the show's run to only 39 episodes.

What listeners say about Foreign Correspondent

Good as a break between longer books (cheap, too!)

STORY - (1940 Radio Show) This is one of eight stories you will receive if you purchase Alfred Hitchcock's Radio Movie Collection. This particular story involves a news correspondent in a situation with a Nazi spy. In 29 minutes you will hear the whole award-winning story, so it moves VERY FAST and you will need to pay attention. Since it is a complete radio show, there is also a few old commercials.

PERFORMANCE - This is a wonderful multi-voice performance by famous professional actors and actresses. There is no narrator, so the only way to tell who is speaking is to pay attention to the different voices and accents. There is also old-timie music and perfectly-timed sound effects that really add to the story.

OVERALL - (Precise rating 3.5) Recommended for all listeners. I am not an old movie buff, and I'm too young to have listened to radio shows. Nevertheless, I enjoyed this tiny taste of nostalgia, mainly because of the awesome performance.