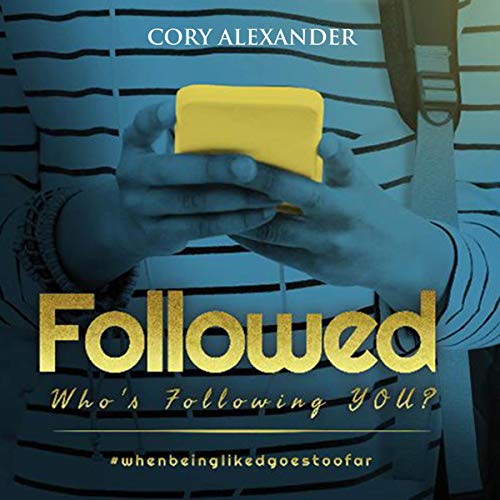 Followed: Who's Following You?

By: Cory Alexander
Narrated by: Lindsey Carol
Try for $0.00

Followed, describes what it’s like to be a kid using the internet, specifically on social media. It’s a compelling story of a group of typical, modern-day teens navigating their way through social channels and personal emotions.

Vanessa, a popular High School Freshman, is being “Followed” and pursued on social media by someone she doesn’t know and is suspicious about. Her doubts are in direct conflict with most of her inner circle of friends who are impressed with "his" online persona.

Drama and self-doubt ensue, as friendships are strained in an attempt to clarify this person’s identity and intentions.

What listeners say about Followed: Who's Following You?