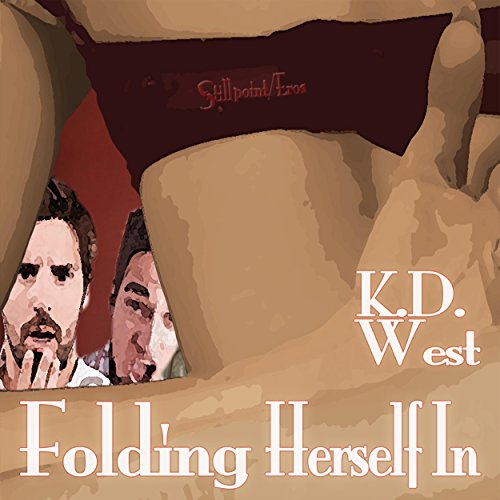 Folding Herself In: A Friendly MFM Ménage Tale

A double stag night needs a double surprise - and she's going to give it to both of them!

A double wedding means a double bachelor party, and Danny and Gil are pleasantly buzzed and pleasantly surprised to have survived the stag night. They're getting ready to stumble off to bed when one last unexpected guest shows up. It's their quiet, brainy friend Ruth, who's not so quiet, not very sober, and not completely dressed. She left Diana and Phoebe's party because they wouldn't let her play...

And so she's decided she's going to entertain the grooms-to-be in a manner that neither of them will ever forget!

What listeners say about Folding Herself In: A Friendly MFM Ménage Tale